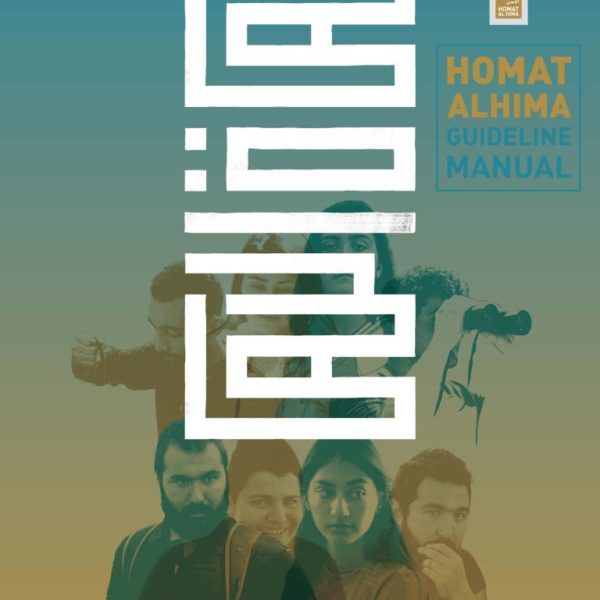 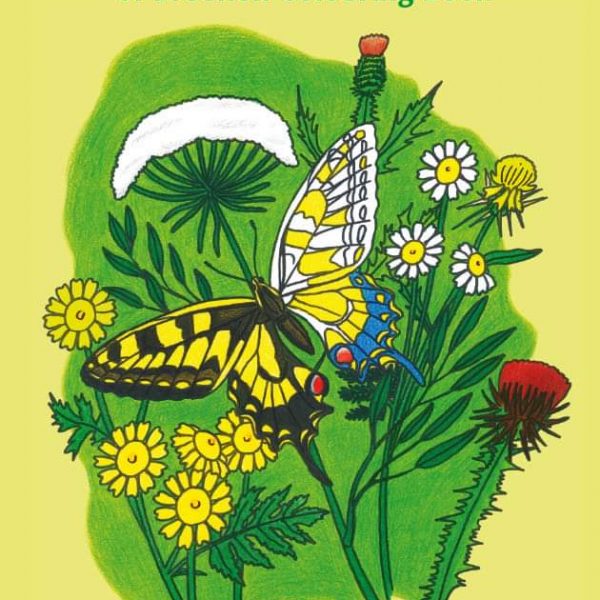 A Guide to the Amphibians of Lebanon and the Middle East

This book, A Guide to the Amphibians of Lebanon and the Middle East, is the first book of its kind to describe all the amphibians of the Mideast, an area which includes the Levant, Cyprus, Mesopotamia, Anatolia, Persia, the Arabian Peninsula, North Africa, Abyssinia, and the Horn of Africa, covering nearly forty countries and a unique and diverse assortment of biomes, habitats, and ecosystems.
This book also covers the major river systems in the area, such as the Nile, Tigris, and Euphrates, in addition to the Senegal, Jubba, and Shabelle rivers, the Levantine and Maghrebine river basins and wetlands, as well as all types of terrestrial habitats.
Around 128 species are treated in detail and are arranged, not alphabetically, but rather according to their taxonomic and phylogenetic relationships, starting with the midwife toads and painted frogs and concluding with the newts and salamanders.
Species entries highlight the range, habitat, morphological characteristics such as shape, body proportions, length, gender differences, colouration patterns, breeding appearance, and variations, life habits and ecology such as aquatic and terrestrial preferences, seasonal adaptations, breeding behaviours, courtship displays, larval development, defensive mechanisms, diet, and longevity, along with conservation status, voice and calling behaviours. Descriptions are also accompanied by a range map, and common and Arabic names are included. Each species is illustrated in high quality colour plates, including the male, female, and juvenile, as well as colouration pattern variations. Furthermore, there are black-and-white dot drawings illustrating amphibian anatomy, development such as eggs and larval stages, along with defense postures and other behavioural aspects. In addition, the book is equipped with a glossary of herpetological terms, a checklist of Mideastern amphibians, and a reference and further reading section with prominent global organisations and societies important in amphibian conservation and survival.

There are no reviews yet. 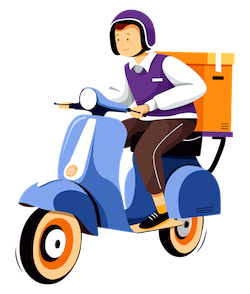 Our delivery service is all over Lebanon. You can pick up your order for free from our office in Awad Bldg 6th Floor, Abdel Aziz Street, Hamra, Beirut, Lebanon. For Order in Lebanon 5$, for order international orders a proforma shipping invoice will be sent to the client after the order

We are responsible for damaged products you buy from our online shop. If somehow you find your product damaged in any way, please send an email to soukalhima@spnl.org within 2 days after receipt of the order, and we will arrange to pick up the product and exchange it for another item of your preference. 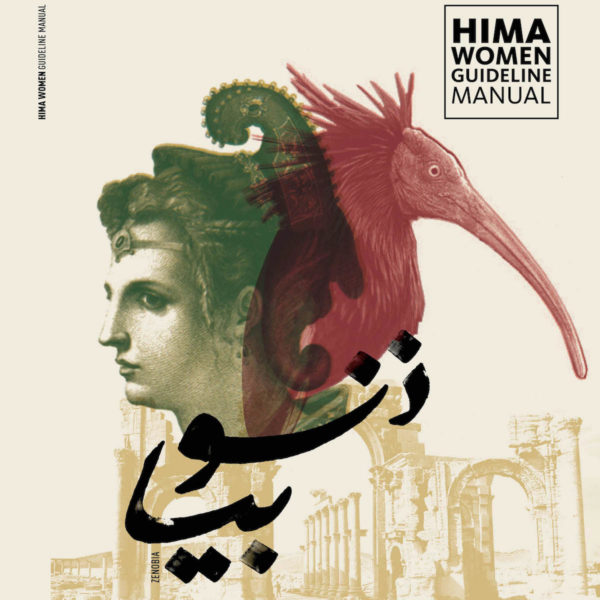 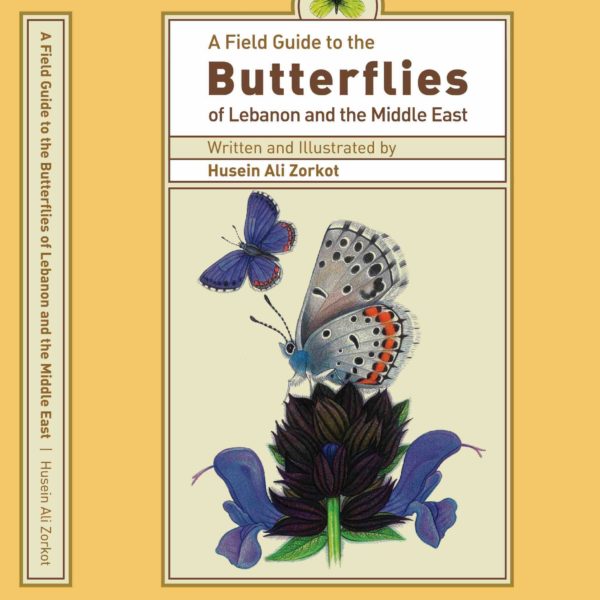 Field guide to Butterflies of Lebanon and the Middle East 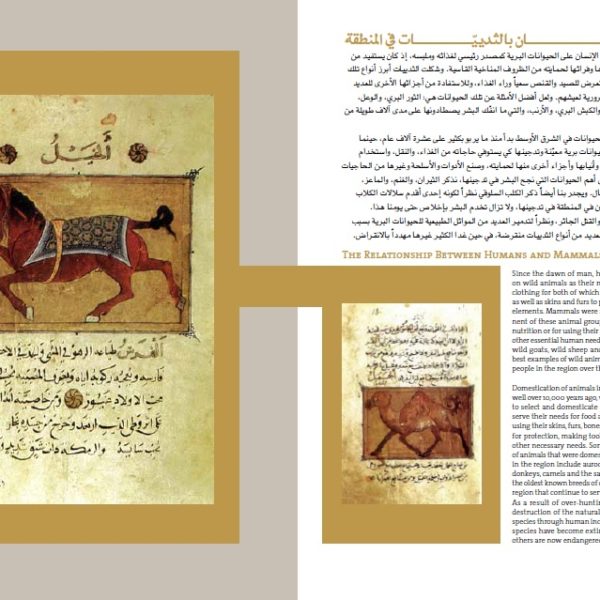 Field Guide to the Mammals of the Middle East 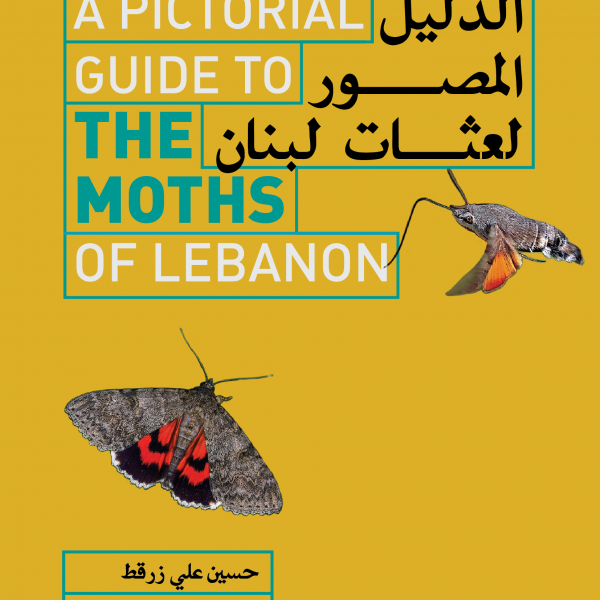 A Pictorial Guide to the Moths of Lebanon 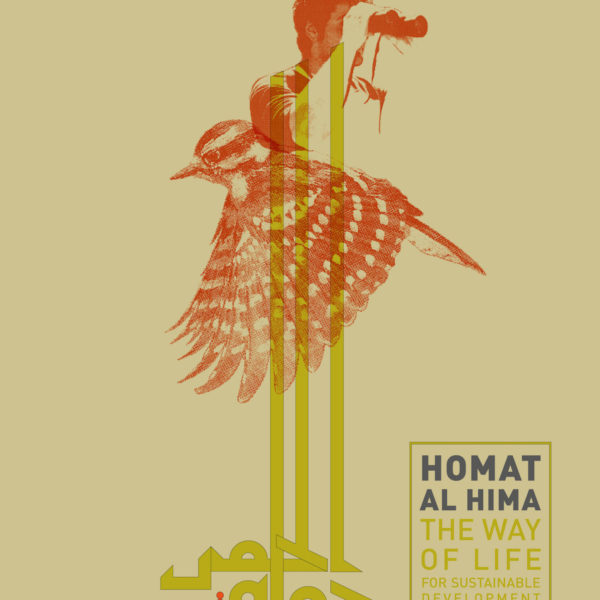 Homat Al Hima – The Way of Life for Sustainable Development 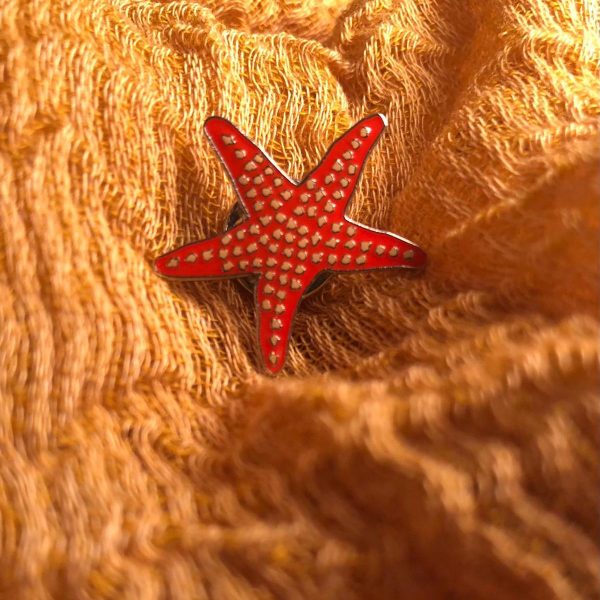 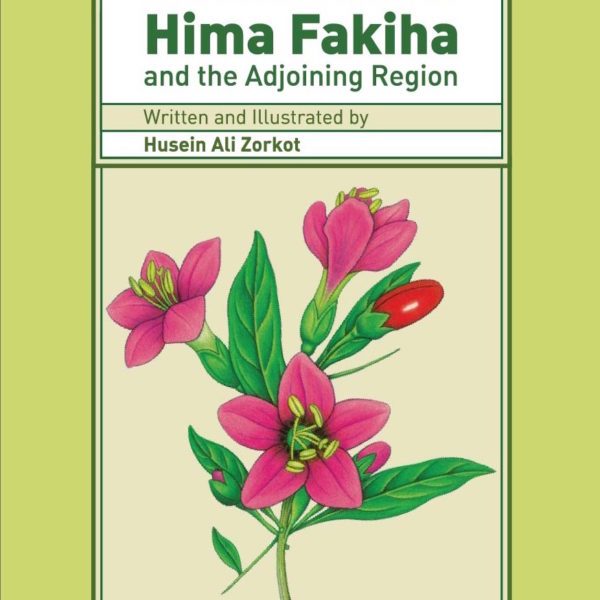 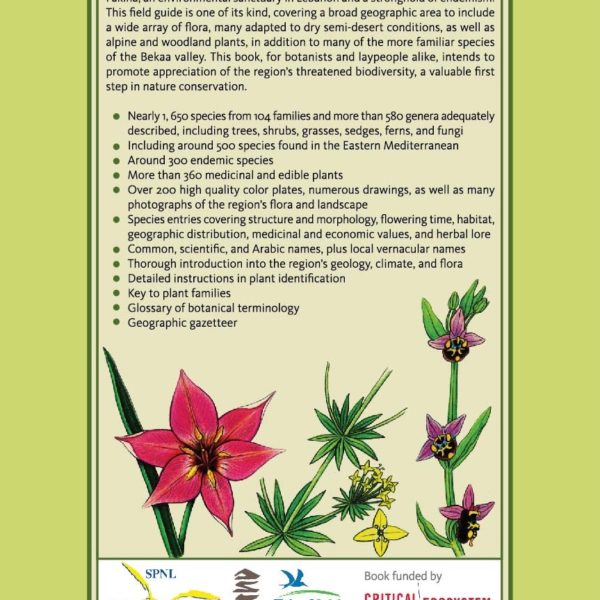